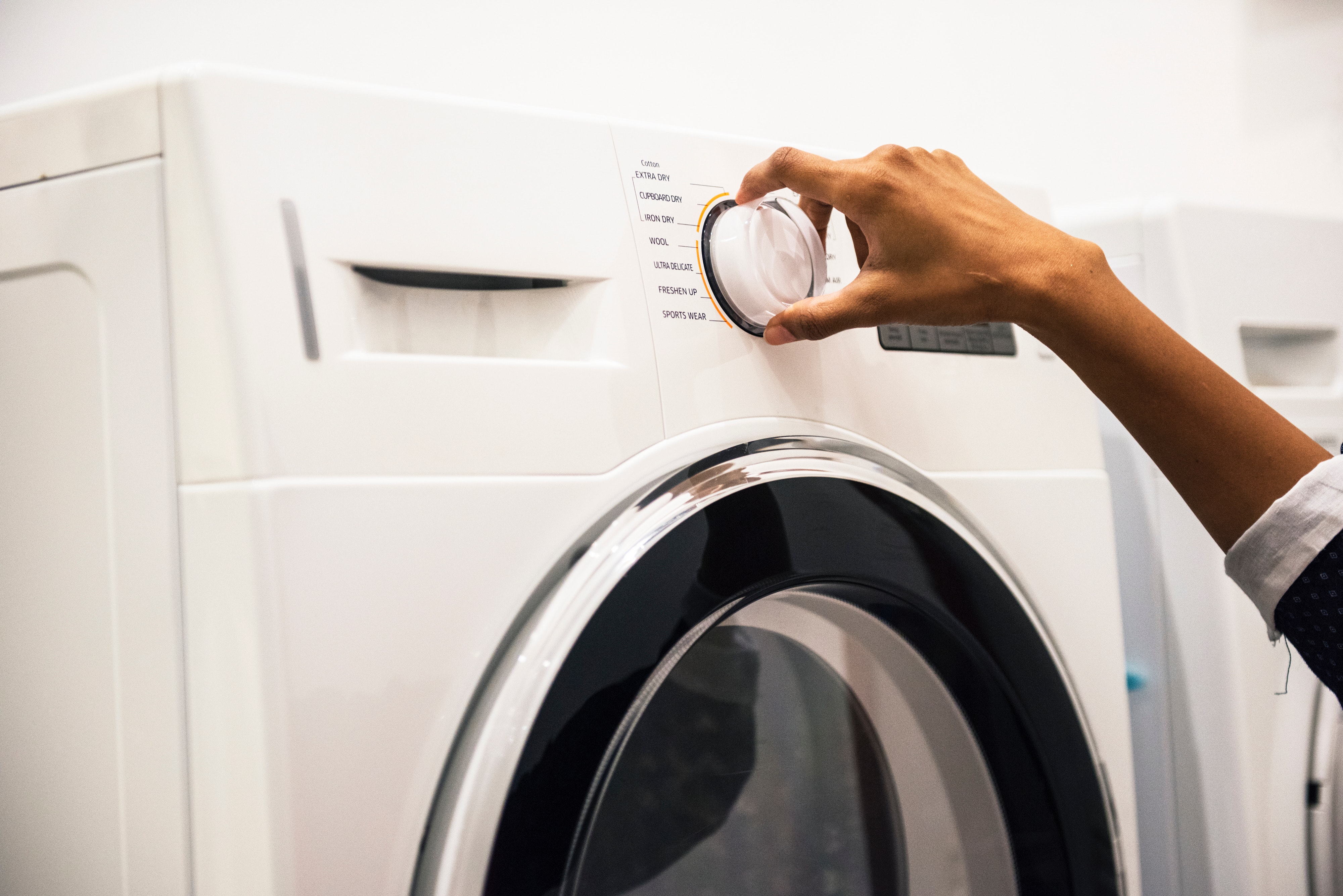 Just when you think that things are as good as they can get, someone comes along and makes an improvement that makes life a bit easier. One thing that always remained the same during my lifetime were washing machines. They always did the same things, and most of them did it well. We often don’t think about what could be better unless we really think about how difficult some aspects can be. It takes someone with imagination and the will to change something to come up with great improvements.

I saw an advert recently for washing machines. I noticed that someone had improved them in a way that will probably be loved by many. These washing machines could steam something for a few minutes to remove wrinkles and freshen the garment. I thought that was a great idea. Too often we have to change because something is wrinkled or we think we need something fresh for a night out. This means more laundry being done than we really need. The ability to freshen a garment without washing it is incredible to me.

Washing machines have also changed in a way that means people can do less laundry. I can’t think of anyone who loves to do load after load, though it is one of the easier household chores. Each load uses water and detergent, and some think it is a waste to do so much. Some newer machines have the capacity to do more in each load, and the clothes come out just as clean, if not cleaner, than the washing machines that we are use to using. They have found space for more clothes without compromising outcome.